The "Unbought and Unbossed" Shirley Chisholm: Breaking Barriers for Minorities and Women 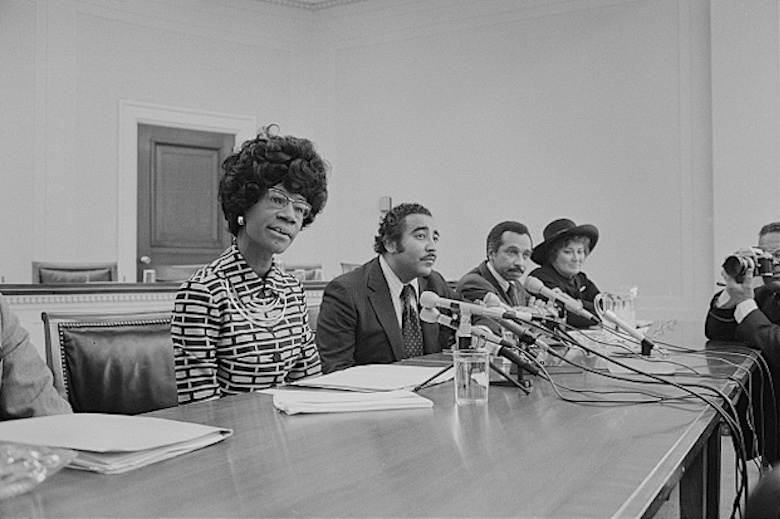 "We must reject not only the stereotypes that others have of us but also those that we have of ourselves."
~Shirley Chisholm 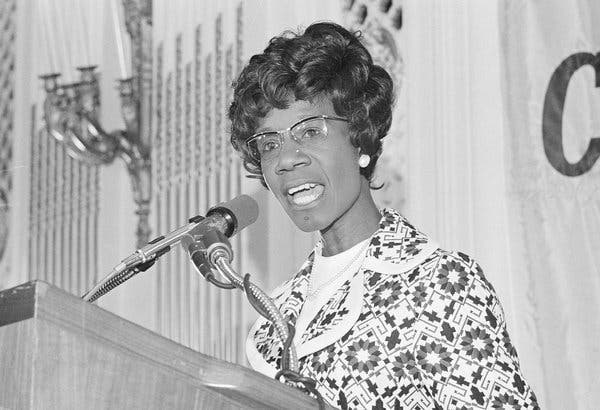 "I'm looking to no man walking this earth for approval of what I'm doing."
~Shirley Chisholm 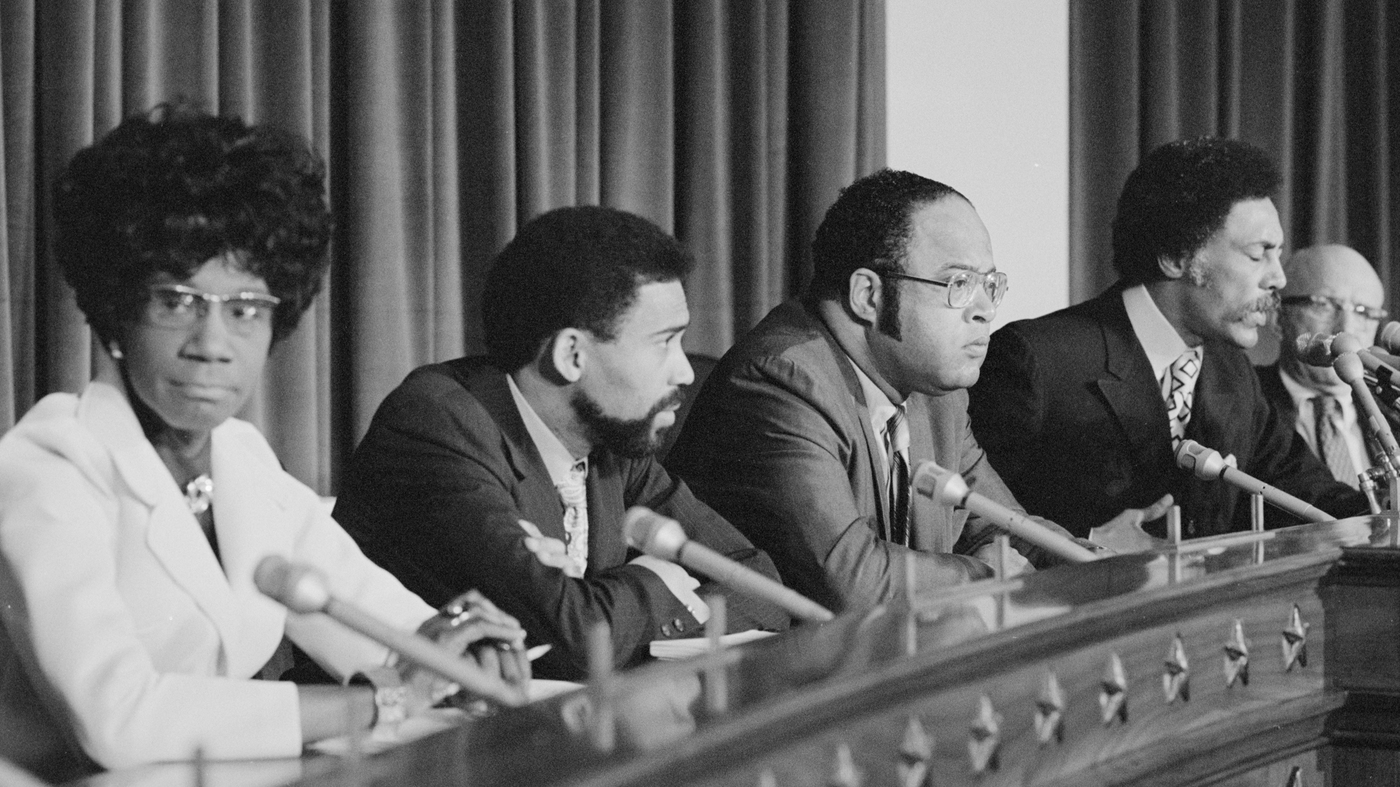 "If they don't give you a seat at the table, bring a folding chair."
~Shirley Chisholm

Shirley Chisholm was an African-American woman living courageously in a time when women and African-Americans faced many social and economic barriers due to racism and sexism in America. In spite of this, she became the first-ever African American woman to be elected into Congress in 1968 and became the first African-American to run for the Democratic nomination for president in 1972. Throughout her political career, she passionately fought for educational opportunities and social justice for minorities, women and the poverty-stricken, helping to shatter many of these social and economic barriers. She has both opened doors for and inspired minorities, particularly women, to become politically involved in the fight for equality.

BiblographyBarriers of Segregation and Sexism